Price management in the EU – legal perspective for brands and e-shops, part 2 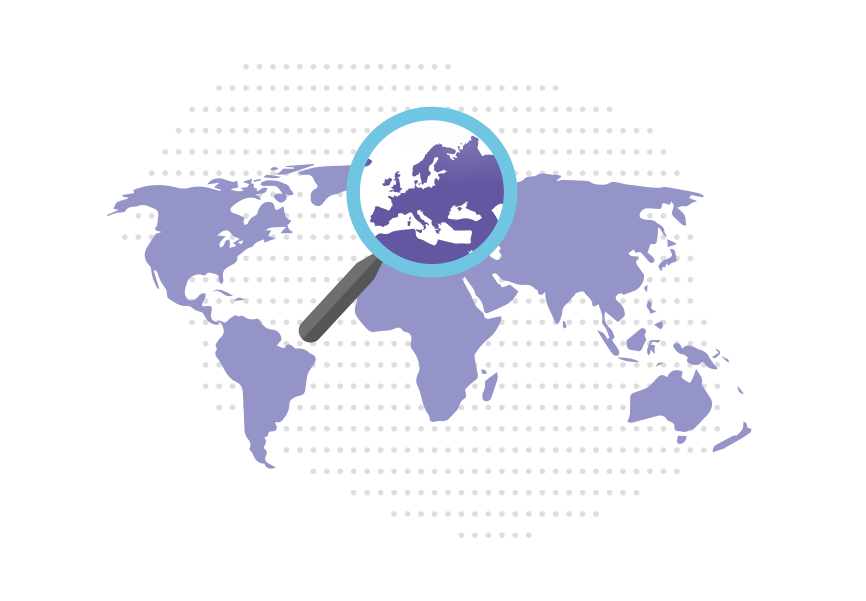 Smart price management is a long and complicated process intended to increase profit and build the brand. However, at almost every stage of this process, companies may be accused of undertaking illegal activities aimed at restricting competition. That is why we need specific knowledge that will help us to distinguish illegal practices from perfectly legitimate actions that allow to build the good image of the company and its products.

In the member states of the European Union, there are two complementary law systems in force that protect competition: national legislation (in the case of Poland – the Act of 16 February 2007 on competition and consumer protection (Journal of Laws of 2007, No. 50, item 331, as amended)) and the Community law described below. However, since in case of a conflict between national law and Community law, the latter will prevail, Articles 101 and 102 of the TFUE (Treaty on the Functioning of the European Union) are applied in order to protect competition and maintain effective cooperation between member states in the area of competition protection.

So let us take a closer look at the rights and obligations of the manufacturers arising from Articles 101 and 102 of the TFUE.

Contents
1 Competition protection and price management in the European Union
2 What actions are allowed?
3 How to manage the price policy within the existing regulatory environment?

Competition protection and price management in the European Union

According to Article 101 of the TFUE, the European Union law regarding the protection of competition prohibits all anticompetitive agreements, concerted practices and decisions by associations of undertakings. It also prohibits fixing resale prices, which are defined as “the agreement or concerted practices having as their direct or indirect object the establishment of a fixed or minimum selling price or price level”.

This has nothing to do with specifying the price for the purchase of the goods from the manufacturer. What it actually means is that you cannot fix the sale price and impose the price on distributors and sellers because this would be regarded as price-fixing and a serious restriction of competition. This would apply irrespective of whether the agreement is made by competitors (horizontal agreement) or by the manufacturer/distributor and the supplier (vertical agreement).

In 2017, the European Commission initiated proceedings with regard to anticompetitive actions against four companies – Asus, Denon & Marantz, Philips and Pioneer. The proceedings were the result of an audit of the e-commerce sector. The audit report revealed that the most concerning area with respect to competition protection were resale prices. In particular, attention was drawn to the fact that the resale prices were frequently fixed by the four companies listed above.

In July 2018, the Commission imposed a fine on the companies in the aggregate amount of EUR 111 million for restricting the online sellers’ ability to define their own final consumer prices of commonly used electronic products (including portable computers and headphones).

The biggest fine of EUR 63.5 million was imposed on Asus, as the Commission found that Asus not only “intervened” with the retail sellers in two EU member states (Germany and France) who sold their products below the resale prices recommended by Asus but also “asked” the sellers to increase the prices. The Commission decided that such practices caused a restriction of effective price competition and led to the overpricing of the products.

What actions are allowed?

Within the European Union, the degree of market power is very important. The minimum threshold of quantitative market share necessary to find that the competition law has been breached under Article 101 of the TFUE is 30%. The threshold required to find that an entity has a dominant position on the market in case of a breach of the competition law under Article 102 of the TFUE, in turn, is 50% – this is a lot.

The EU Commission Regulation concerning the application of Article 101 of the TFUE to vertical agreements and concerted practices states that: “it can be presumed that, where the market share held by each of the undertakings party to the agreement on the relevant market does not exceed 30%, vertical agreements which do not contain certain types of severe restrictions of competition generally lead to an improvement in production or distribution and allow consumers a fair share of the resulting benefits”.

On the other hand, however, the European Union only permits specifying maximum resale prices, because they are the price limit beneficial to the consumers, and manufacturer’s suggested retail prices (resale prices), as discussed here. Furthermore, this is permitted only if – due to pressures or incentives offered by either party – the entities do not define the actual or minimum selling price, which, for instance, was the reason why Asus was fined.

However, agreements concerning selective distribution, where the manufacturer agrees to sell its products only to distributors selected according to specific criteria, and the distributors, in turn, agree not to sell the products to other distributors that have not signed the agreement, are regarded as beneficial to competition.

How to manage the price policy within the existing regulatory environment?

Tools for price monitoring, in themselves, are not illegal. On the contrary, they can be very effective in allowing for successful competition. However, they may also carry a major risk of breaching the competition law if they are used for unlawful price management – for instance, if the manufacturer using monitoring tools finds that the prices of one of their distributors deviate from the manufacturer’s suggested retail price (MSRP) and tries to influence the distributor by threatening to terminate the agreement.

Although price monitoring software has played a major part in virtually every recent investigation concerning price management in Europe and, consequently, many authorities (including the European Commission) have warned the brands of the risks connected with the misuse of monitoring software, we must remember that price monitoring tools are nothing more than tools, and we are the only ones responsible for the way we use the data they provide.

We should not forget, after all, that the data provided by the price monitoring tools are priceless. They can be used to, for instance:

Price monitoring tools can provide extensive information, and information and data are the modern weapon in the difficult struggle on a strongly competitive market – without them, we would be just as good as blind.

In her efforts to better understand customers' journey, Anna has obtained experience in both sales and marketing. She has worked with brand development, lead generation and nurturing as well as B2B sales. However, her main field of expertise is e-commerce optimization both in-store (pricing and shelving) and out-of-store (promotion and advertisement).

This site uses cookies to provide services at the highest level. Further use of the site means that you agree to their use.Agree and closing this information.Privacy policy