Home » Blog » How will the new API of Allegro affect the availability of analytical data?

How will the new API of Allegro affect the availability of analytical data? 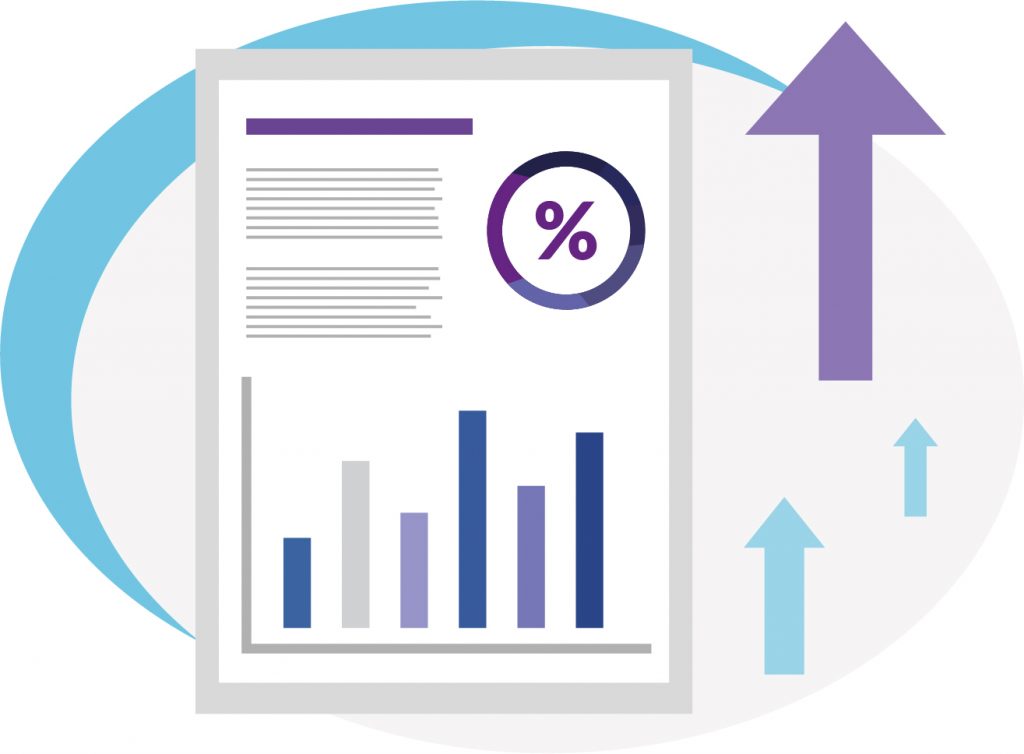 Allegro has entered the stock market and generated a lot of publicity in the media – not only because the Polish e-commerce leader has broken the stock market records but also because of the new API, which disrupted the operations of many websites and restricted the availability of information about the market.

Contents
1 Allegro has become the largest company on the Warsaw Stock Exchange
2 When will Allegro begin international expansion?
3 What will happen to the WebAPI of Allegro?
4 Is price monitoring on Allegro still possible?

Allegro has become the largest company on the Warsaw Stock Exchange

On 12 October 2020, Allegro, the largest e-commerce player in Poland, made its debut on the Warsaw Stock Exchange. The company broke the record for the highest initial public offering, beating by 13% the previously highest PLN 8.1 billion recorded by PZU in 2010.

Thus, Allegro has become the largest company listed on the Warsaw Stock Exchange, joining the WIG20 index. Its capitalization is almost twice as high as that of CD Project, which occupies the second place on the Polish stock exchange.

When will Allegro begin international expansion?

In an interview for AFP, Francois Nuyts, the CEO of Allegro, announced that the company was ready for international expansion. These are important words, particularly when spoken at the time when everyone was discussing the consequences of the entry of Amazon into Poland to the e-commerce market. What is more, in addition to international expansion, the president of the company also mentioned the possibility of expanding business operations into related areas (e.g., B2B).

What will happen to the WebAPI of Allegro?

Already in June, Allegro announced that, as of October, the data concerning global sales on the website acquired via the WebAPI, would not be available any more. This led to protests of some of the sellers and analytical platforms, for which this had been an important source of market information. As stated in their petition: “The absence of statistical information will prevent effective business, marketing and commercial activities”. However, Allegro has not changed its decision – at the moment, its primary API is REST API.

Yes – the extent of data offered to the clients by Dealavo remains unchanged. Thanks to the price monitoring tool, the data from Allegro, Ceneo and other websites can be integrated in a single place, and they can be used for automated pricing.

We recommend reading an article: How to increase sales on Allegro in 2021? as well.

Aleksandra has gained her economic knowledge at Wroclaw University of Economics and SGH Warsaw School of Economics, her professional experience - in consulting, customer experience and business development. At Dealavo, she has been discovering the customer journey thanks to being both part of the marketing team and a contact person for potential international partners at Dealavo.